Complete the Form and press Send to e-mail us

You have probably heard about antioxidant anti-aging before. And if you have, then you probably know about free radicals as well. But do you understand what they do? If not, then read on.

What is antioxidant anti-aging therapy?

Modern theories of aging are generally looked at in two theoretical ways – the damaged theories and the programmed theories.

The damage theories of anti-aging primarily look at the damage that our cells incur over time. Hence, this aspect of antioxidant antiaging therapy focuses more on extrinsic aging, which is the aging process compounded by externally caused factors.

On the other hand, the programmed theories are primarily concerned with the genetics of how long and how efficient our cells can maintain optimum health. This antioxidant antiaging therapy looks at intrinsic aging which is aging due to the rate of passing time.

What are the benefits of antioxidant antiaging?

According to scientific studies, one of the most significant factors contributing to the aging process is chronic inflammation. These are the identifiable inflammatory diseases which the body develops as we age. Chronic inflammation leads to damage in the cells of our brain, heart, arterial walls, and other body structures which are attributed as the cause of such illnesses as heart disease, Alzheimer’s, senility, Parkinson’s, rheumatoid arthritis, psoriasis, prostatitis, stroke, and a few other diseases brought by aging.

As you process food for energy, your body produces substances that are highly unstable. The process is called oxidation and the substance produced is called “free radicals.” Because of their highly unstable nature, free radicals increase damage to cells of the body, thus contributing to the aging process. In order to neutralize these free radicals, your body uses certain vitamins, minerals, and enzymes – collectively known as antioxidant anti-aging. All these nutrients come from the food you eat, but they may also be available as supplements in the form of pills or capsules. 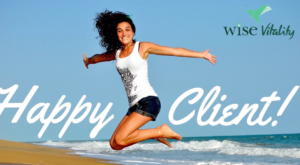 I can walk 1 km without my cane now!

Written by Dr Sandra Miranda, ND I love sharing success stories from patients because it can give other people an idea on how to naturally 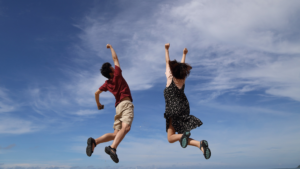 Written by Dr Sandra Miranda, ND There is no question on how beneficial collagen is for us, after all, collagen is the most abundant protein 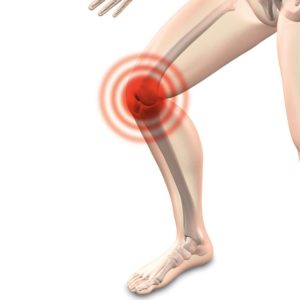 ﻿Is Your Joint Pain Slowing You Down?

Written by Dr. Sandra Miranda, ND Arthritis can be one of the most disabling diseases in developing countries.  All joints contain cartilage that serves to 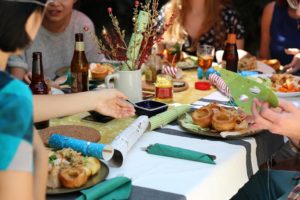 Top 2 tips for gut health during the holidays

Written by Dr. Sandra Miranda, ND The holiday season can definitely be a busy and overwhelming time for everybody.  The hustle, bustle and the go